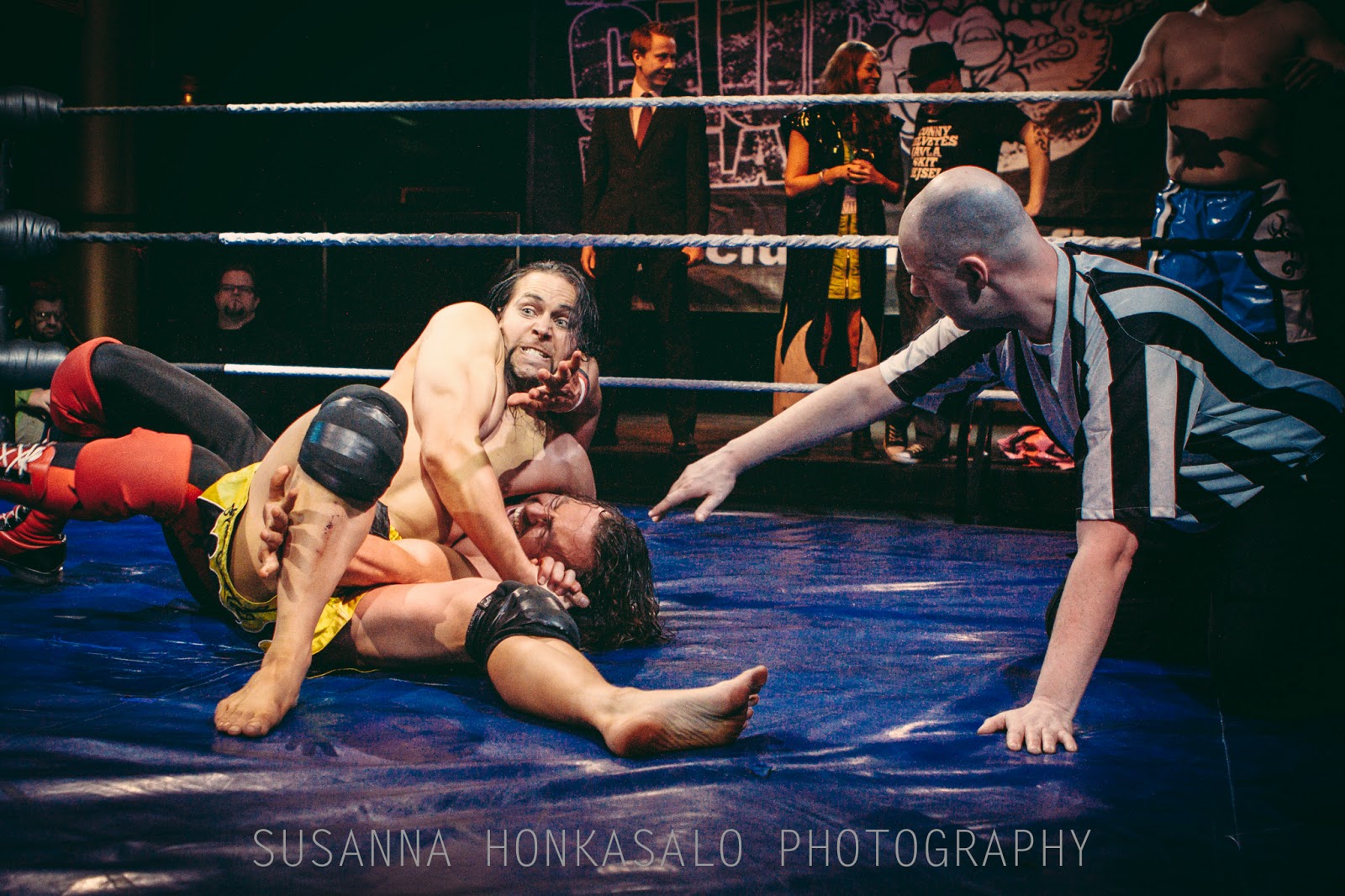 There can be only One. We show the respect, may seem to own similar powers and, when it comes to it, even treat each other in a friendly manner. Nevertheless, there’s no way of being equal. As long as it’s a question of the master besting the apprentice there may be no peace, merely a truce. StarBuck and myself simultaneously walking the Earth is basically a state impossible, which will inevitably lead to an explosion – a calm between two storms. And there can be only One.

Many years ago, in the beginning of it all, he chose to become the father figure. I was pulled in, fate in one hand and destiny in the other. After a long process of upbringing – and I’m not just talking about the actual training that took place but a life of walking the path among others who made the decision - unto me came ultimately the duty of murdering that father; the very pattern that keeps the myth going. And it’s the world of myth we live in, not just the two of us but all those who chose and were chosen.

Apart from the cosmic scale there is the personal level. If people were different styles of combat arts, StarBuck would most likely be heavyweight boxing whereas I’d be represented by something like Tai Chi Chuan. We are climbing the same mountain, on opposite sides of it though, yet there’s been no chance of avoiding the clashes we’ve come to as individuals. 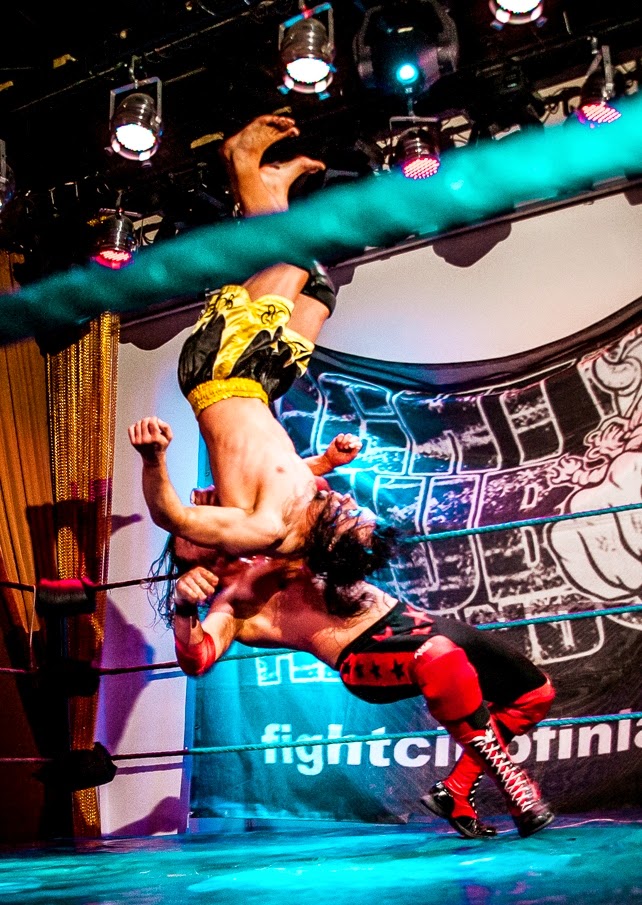 I, as a practitioner of the principle of Tao, understand very well that there’s not much point in fighting only for the fight itself, trying to hammer a square piece through a round hole. There’s a reason for everything, and in most cases of disagreement it’s been that I do not want to let go of the way he brought me up, how I was shaped – although it might not always seem like the smartest thing to do. Determination and acting stubborn are two different things; it’s just that I know where I’m going. We both do.


Success in the eyes of others means nothing as it is my part to overcome StarBuck in areas most spectators are not even aware of: to be a superior athlete, a tougher man, a better human being. This has nothing to do with disrespect. Settling for anything less would be spitting right in his face – he set the standard, the rest is just a test of seeing whether I am worthy or not.


A hundred years from now it will all be over, there will be very little left of what’s been accomplished in Finnish pro wrestling in our time. So what value will any fame, any title, any victory or amount of admiration have then? My goal is simply to be remembered – by those who’ve been involved – as the one who would not kneel. One day I will die too. My life’s been looking up to StarBuck; that day I want to to be the day he finally looks up to me. 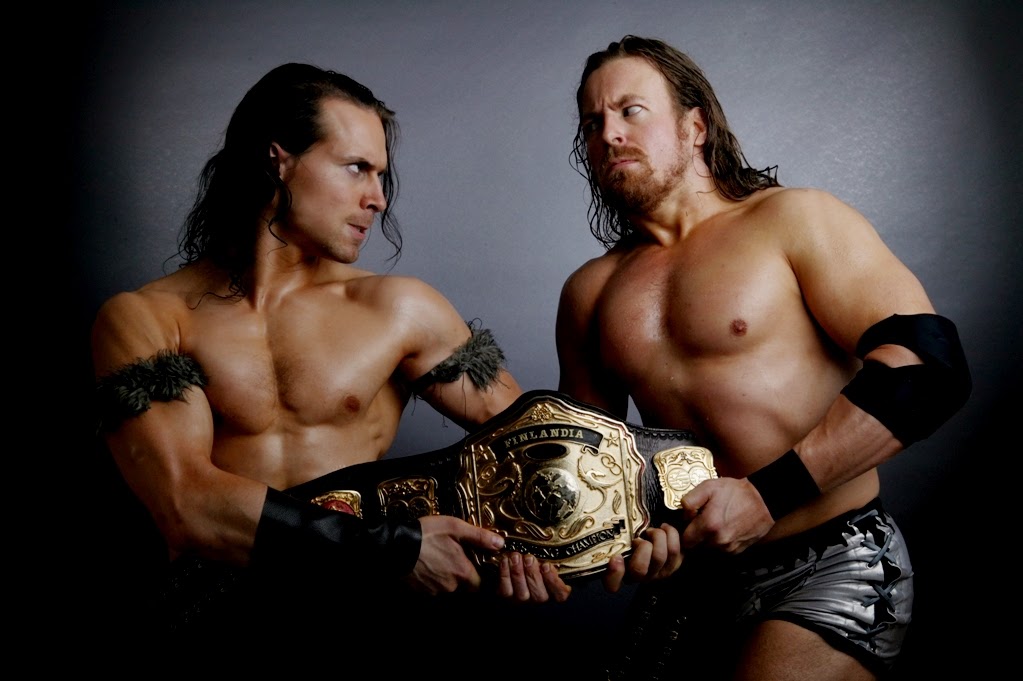